Scientists are hailing a new process that strips carbon dioxide directly from the air as a revolutionary tool in the fight against climate change.

The new process, developed by researchers at MIT, can remove greenhouse gases regardless of concentration levels — a critical breakthrough since greenhouses gases in our atmosphere stand at 400 parts per million, a level that isn't considered sustainable.

As described in a new research paper in the journal Energy and Environmental Science, the technique passes air through electrochemical plates. Those stacked plates essentially absorb the CO2 as air flows through them — a filtration system capturing even the finest particles found in the air we breathe.

It wouldn't be the first time scientists have developed a process for stripping CO2 directly from the atmosphere. A Swiss firm recently received new equity funding to begin its air-scouring operations — although it's costlier and more energy-intensive than the MIT technique.

The MIT team touts the new model as flexible, scalable and cheap, mostly due to its relatively simple design.

"All of this is at ambient conditions — there's no need for thermal, pressure, or chemical input. It's just these very thin sheets, with both surfaces active, that can be stacked in a box and connected to a source of electricity," notes team member Sahag Voskian in a news release.

It's basically a big battery that, during the charging cycle, draws in CO2 as air, or gas, passes over its electrodes. When the battery is discharged, the accumulated CO2 is released. The battery would be in a constant cycle of charging and discharging, as it separates the CO2 from the air.

"The electrodes have a natural affinity for carbon dioxide and readily react with its molecules in the airstream or feed gas, even when it is present at very low concentrations," the researchers note in the release. "The reverse reaction takes place when the battery is discharged — during which the device can provide part of the power needed for the whole system — and in the process ejects a stream of pure carbon dioxide. The whole system operates at room temperature and normal air pressure."

The CO2 collected during the process could also be useful, and indirectly, contribute to greenhouse gas reduction. Companies that make fizzy drinks, the researchers point out, frequently burn fossil fuels to generate carbon dioxide for their products. They would no longer need to burden the atmosphere in order to give pop its "pop."

Otherwise, pure carbon dioxide can be compressed and disposed of underground. Or, they suggest, it can be turned into fuel.

"This carbon dioxide capture technology is a clear demonstration of the power of electrochemical approaches that require only small swings in voltage to drive the separations," notes T. Alan Hatton, who co-authored the research paper.

It all adds up to a world of possibilities for a planet that hasn't had so much CO2 in its atmosphere in all of human history.

While CO2 is critical to life on Earth, it also has an affinity for trapping heat in the atmosphere.

The MIT project, along with other promising advances, may give the planet a chance to breathe easy for the first time since industrialization literally darkened its door. 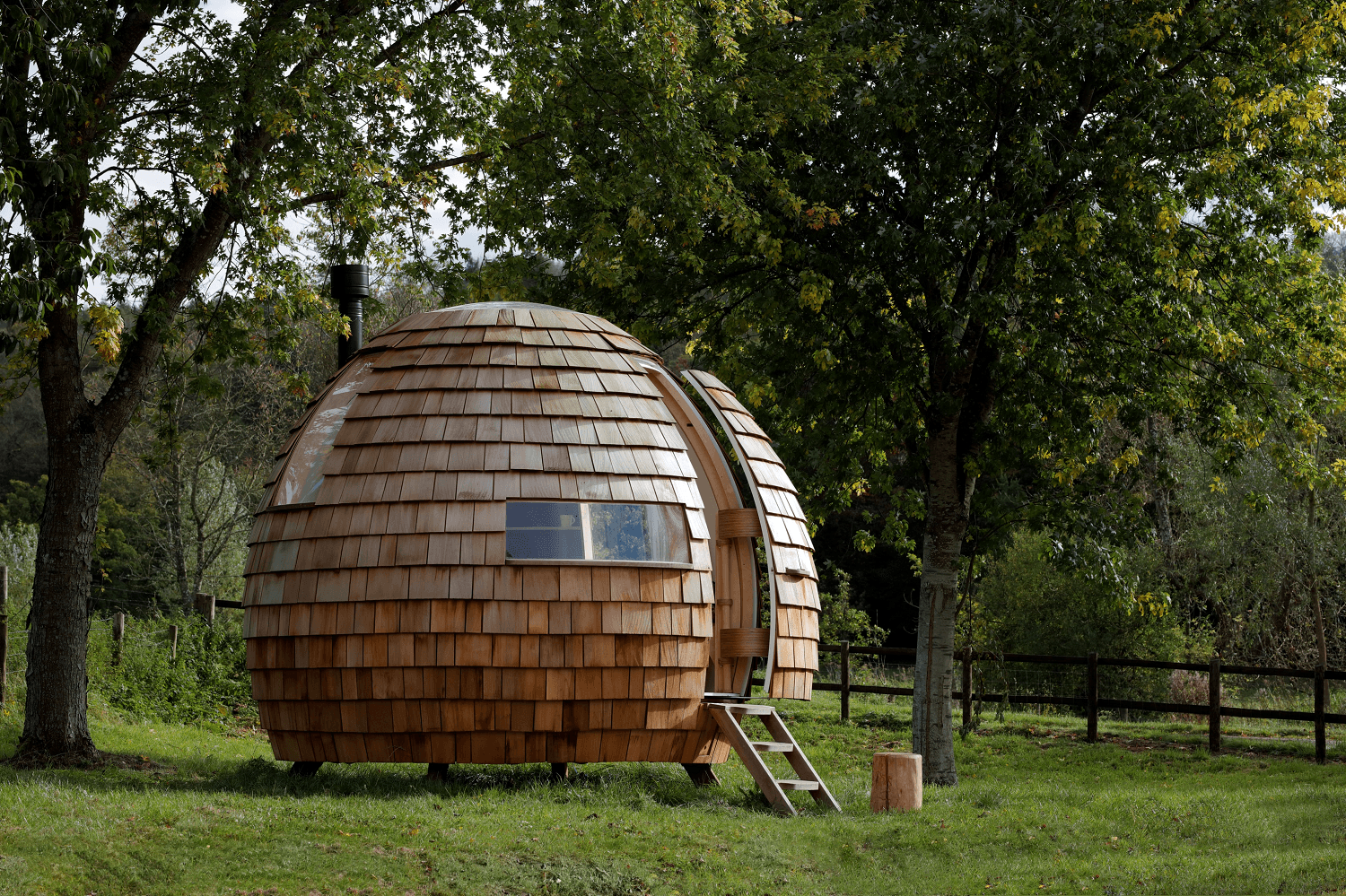