Müller began his karting career in 2004 and the following year, Müller finished sixth in the Bridgestone Cup Switzerland ICA Junior class. He improved to third place in the same competition in 2006 and also finished as runner-up in the Swiss Junior Championship. In 2007, he won the Bridgestone Cup Switzerland KF3 class, winning the title by a single point, and took fifth place in the Swiss KF3 championship.

The Honda CB750 is an air-cooled transverse in-line four cylinder engine motorcycle made by Honda over several generations for year models 1969–2003 as well as 2007 with an upright or standard riding posture. 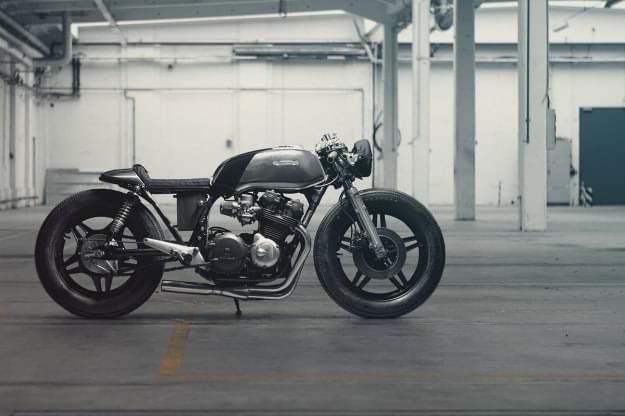 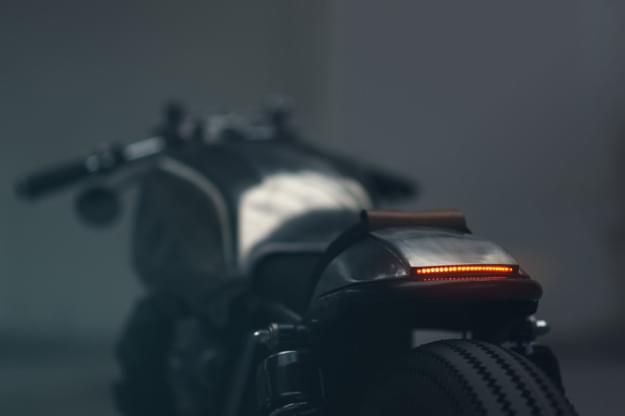 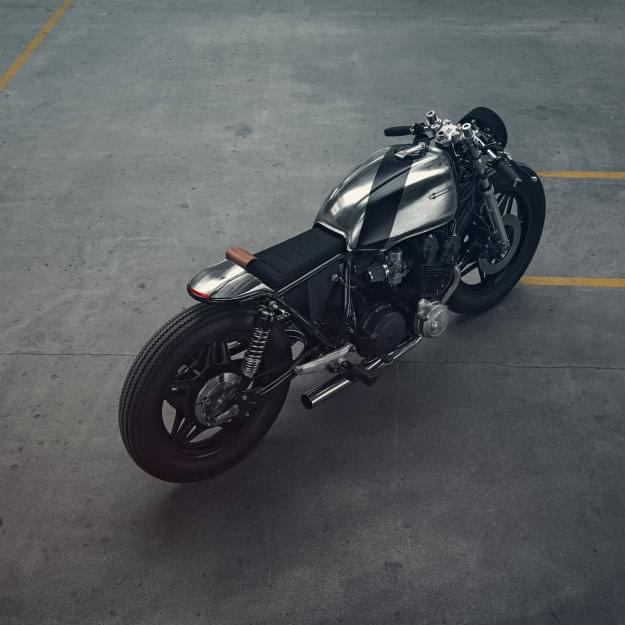 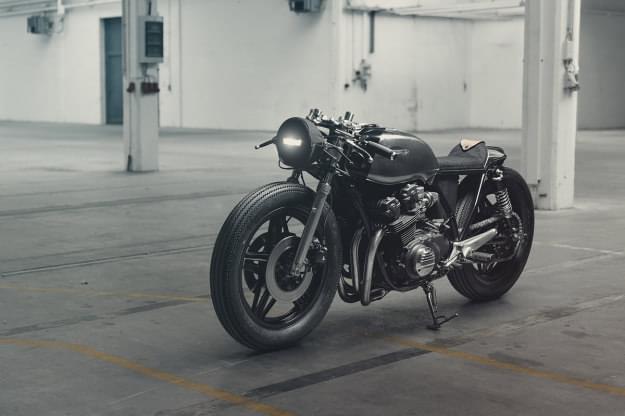 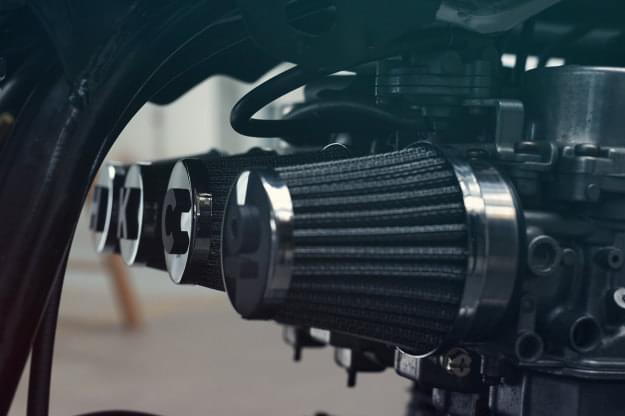 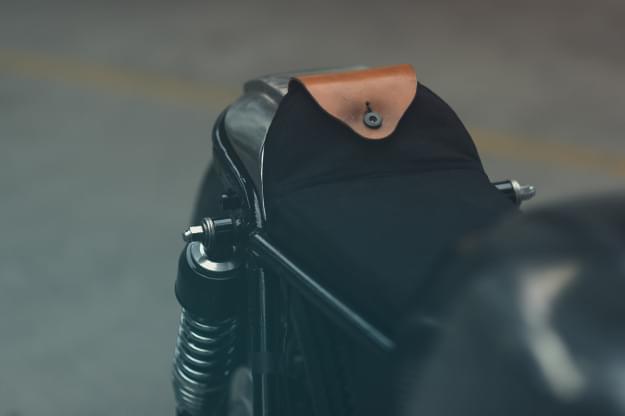 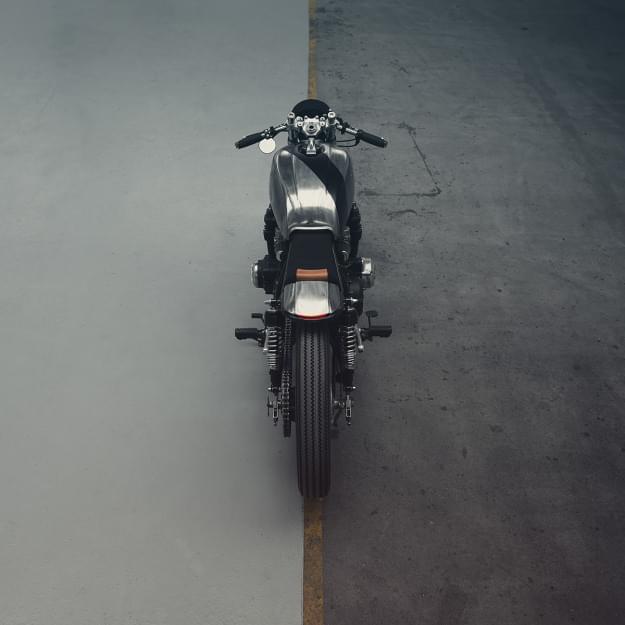 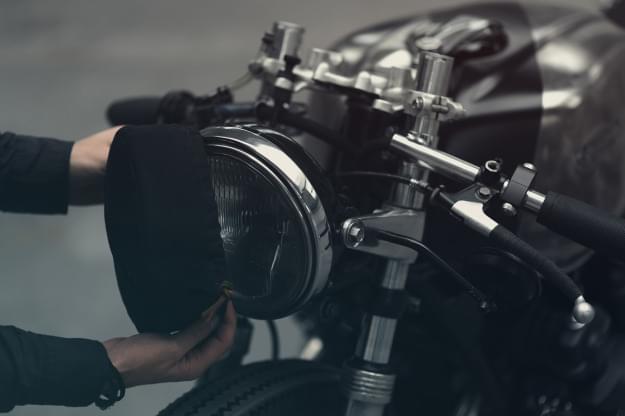 Blending The Old With The New