Turning waste into street furniture thanks to 3D printing? This is the idea of the Dutch studio The New Raw, which with the Print Your City initiative wants to recycle waste generated by the thousands of plastic bags. The waste are first reduced into chips, before being used in a 3D printer to create furniture. 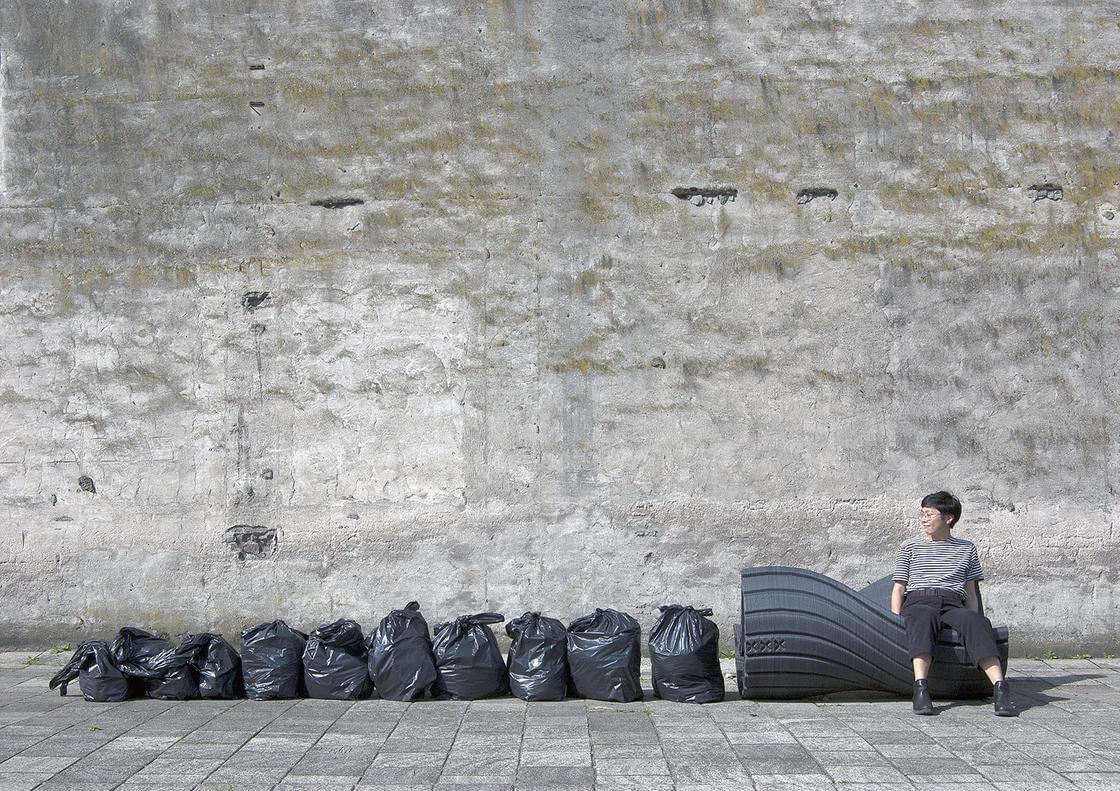 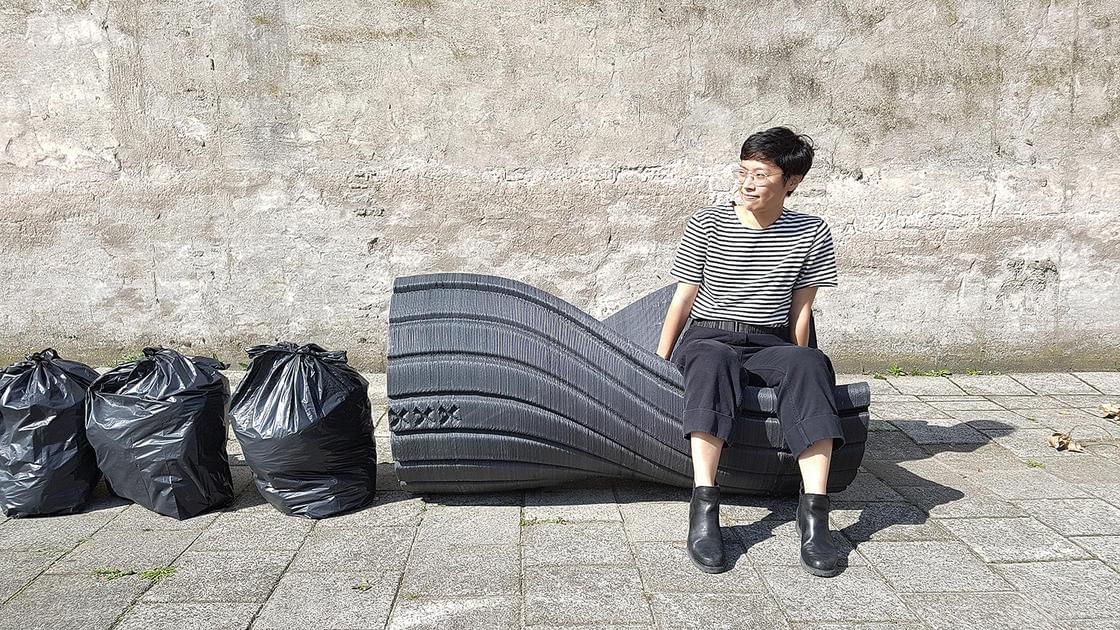 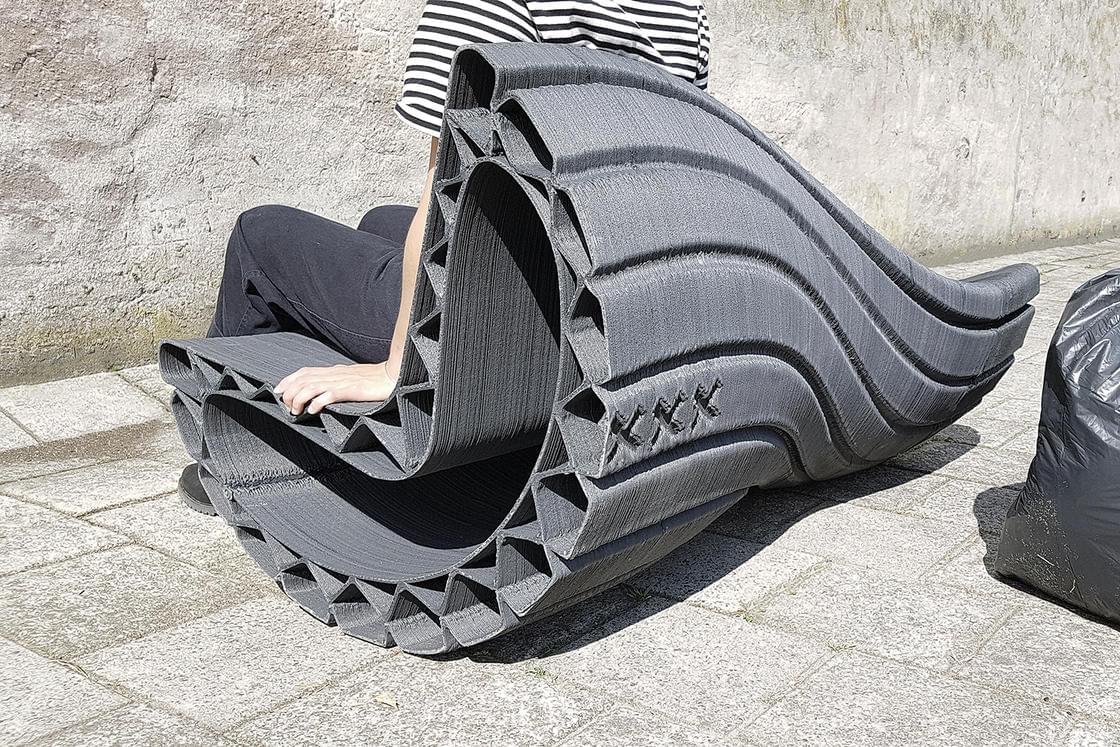 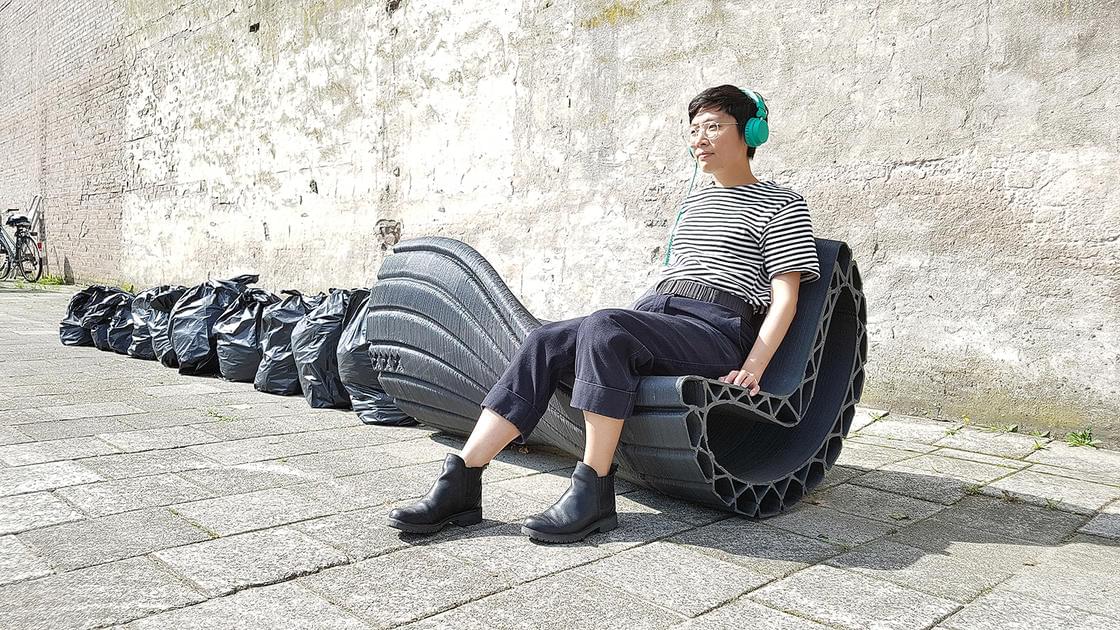 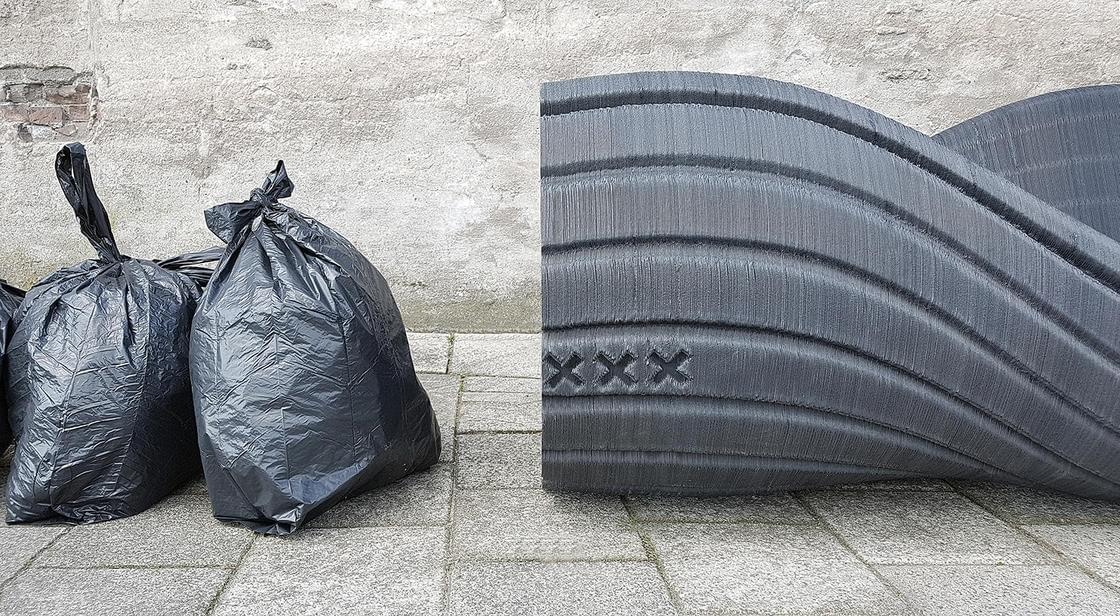 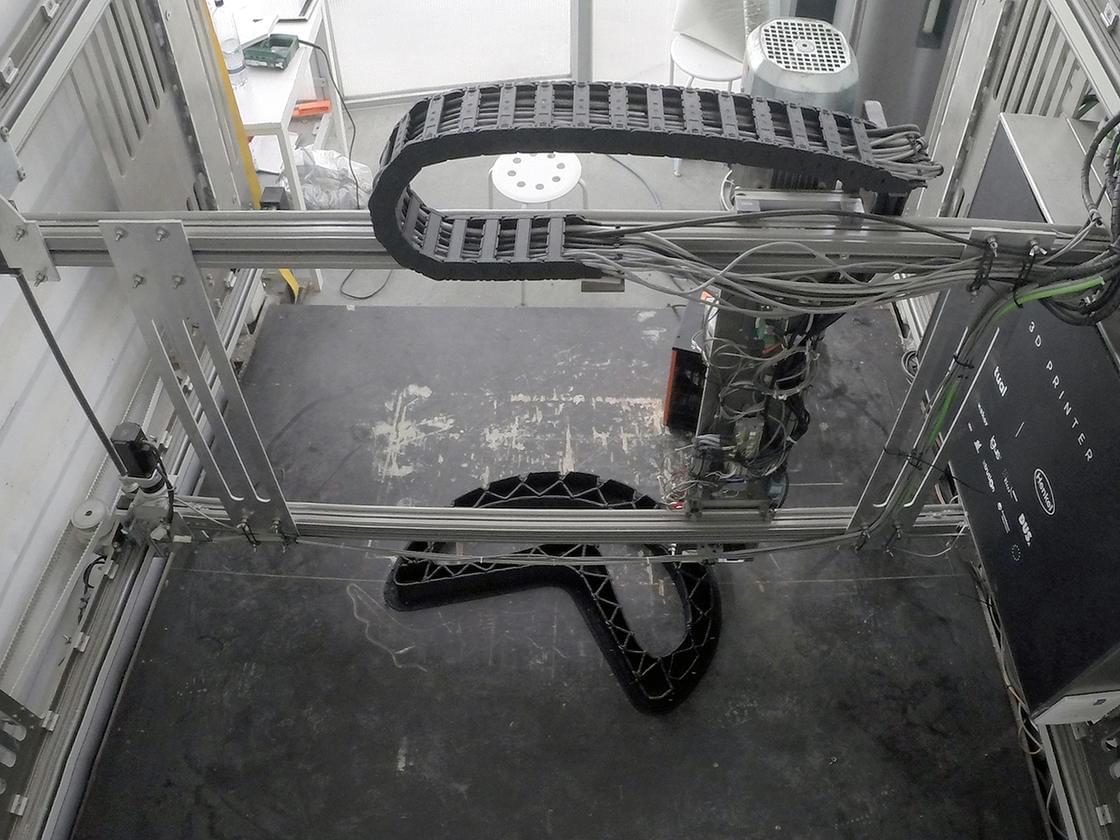 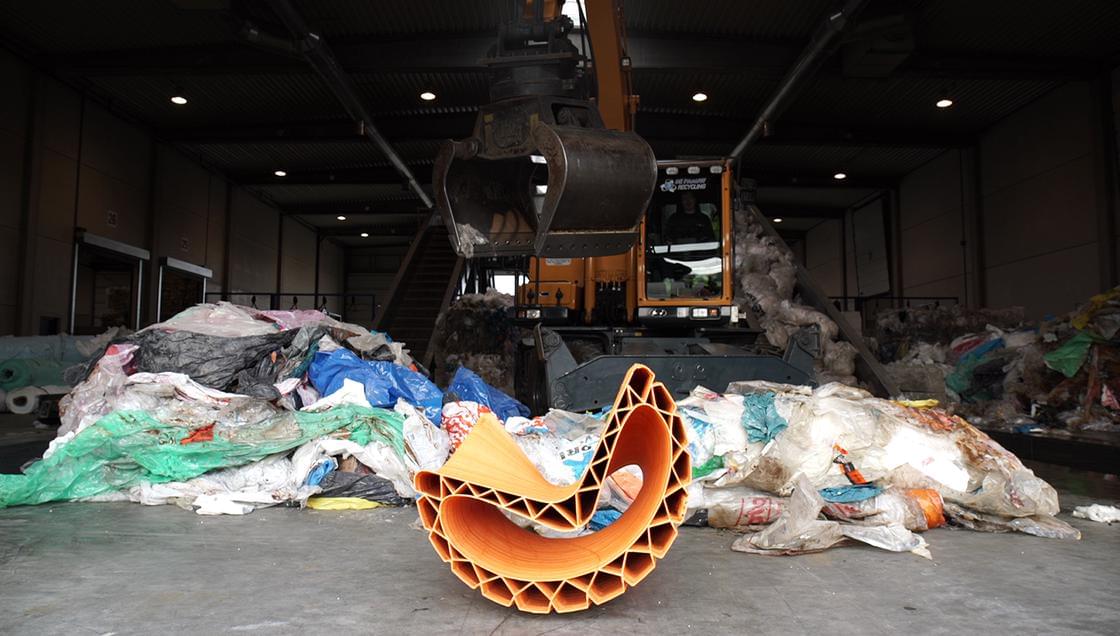 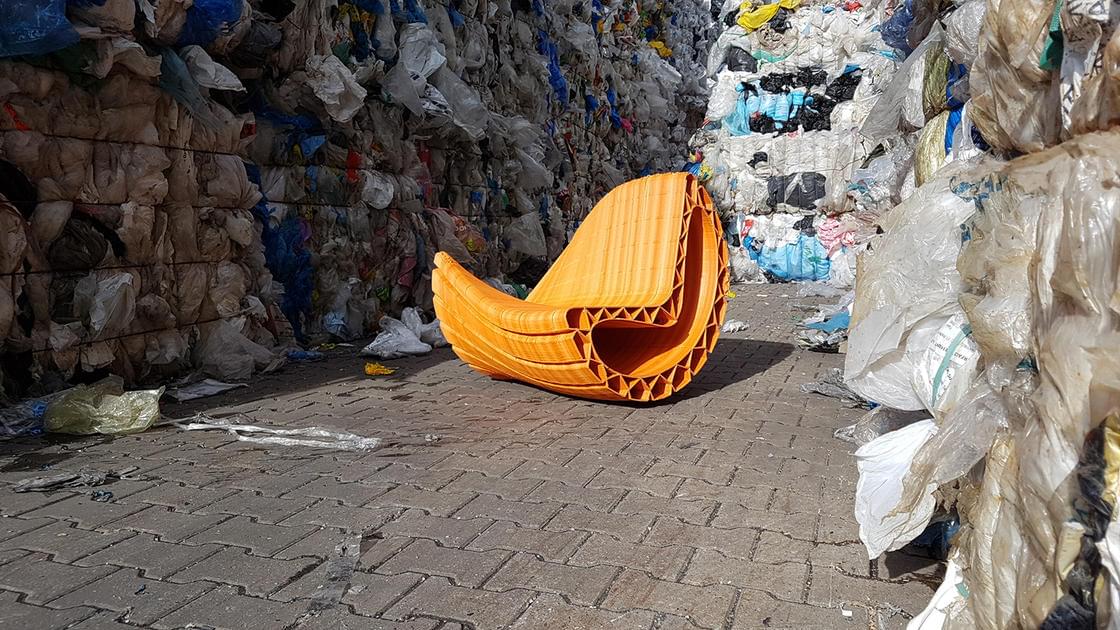 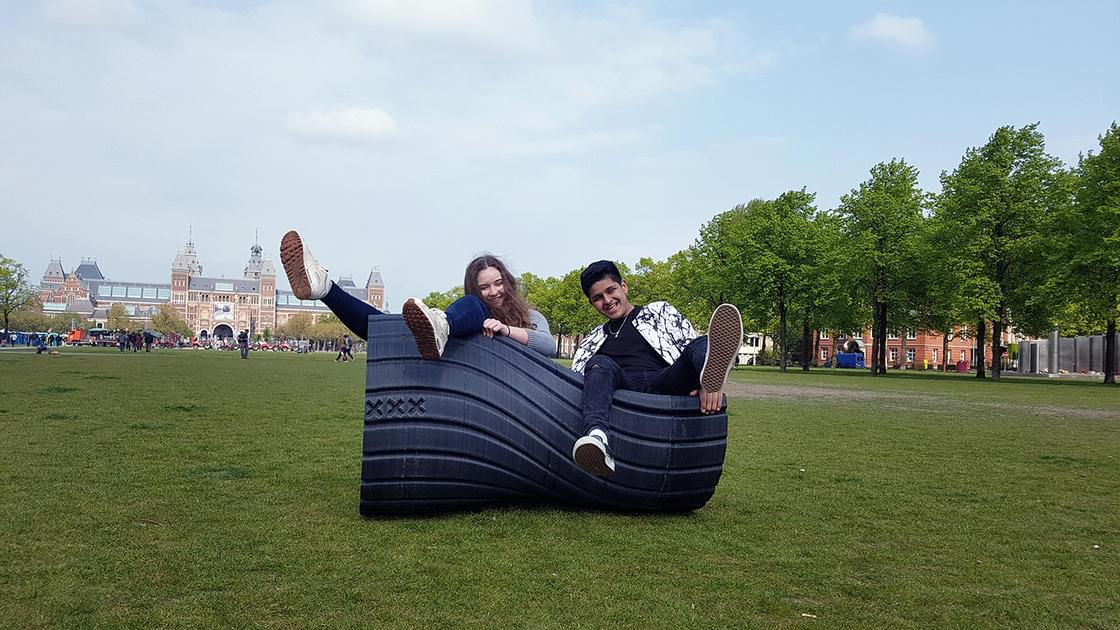 Print Your City! -3D printing in the Circular City- from The New Raw on Vimeo.

The City Clock – This pretty wooden house is a binary clock