Like Budapest, Vienna is a forward-looking city with a rich history that is reflected in its architecture. This inspired Hlinka to capture the dynamism of Vienna by framing the photos as tunnels moving toward the future. “Though the objects may seem stationary and silent, upon closer inspection we can see the memory of countless past events,” Hlinka writes. “Not only historical buildings are depicted, which are well versed in the actualities of old times, but their modern pairs are also showcased. These forms are developed by building on their predecessors, respecting or even breaking traditions, which means they cannot be separated from each other.”

Hlinka's imagery breaks with the stereotypical Old World depiction of Vienna, demonstrating how old and new happily cohabit with one another. In this city, where Zaha Hadid's Library and Learning Centre sits in harmony with Art Nouveau architecture, Viennametry explores the colors and shapes that form its urban fabric. Each space is framed in a manner that deconstructs its forms, with innovative staircases spiraling from abstract ovals to powerful squares. By stripping each space to its essential elements, Hlinka's work takes on an abstract feel that is uniquely his own. 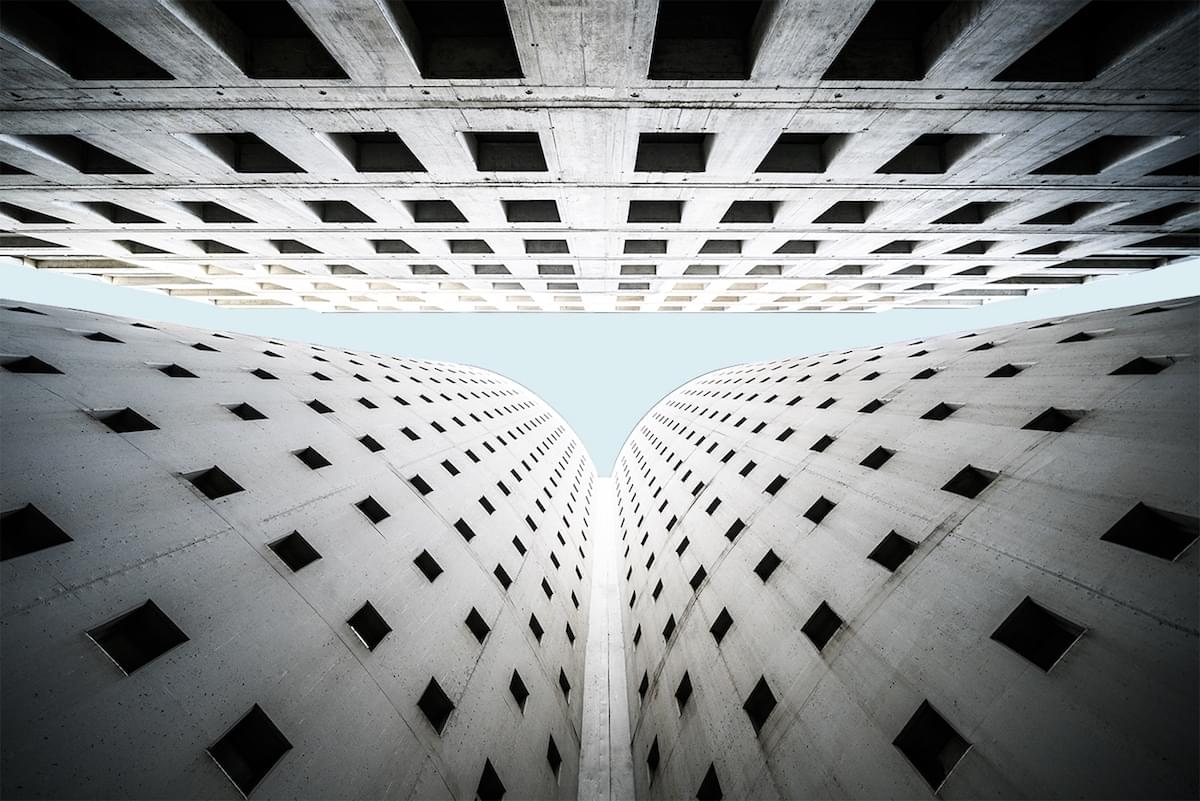 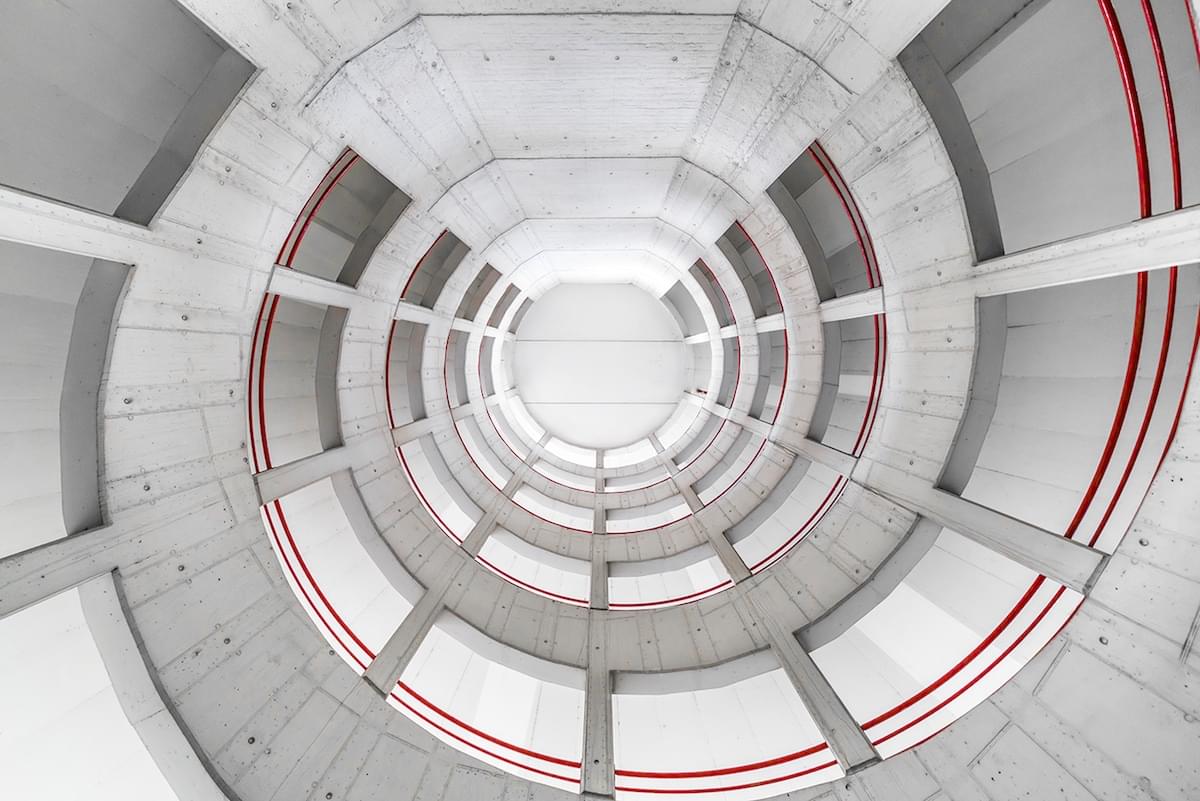 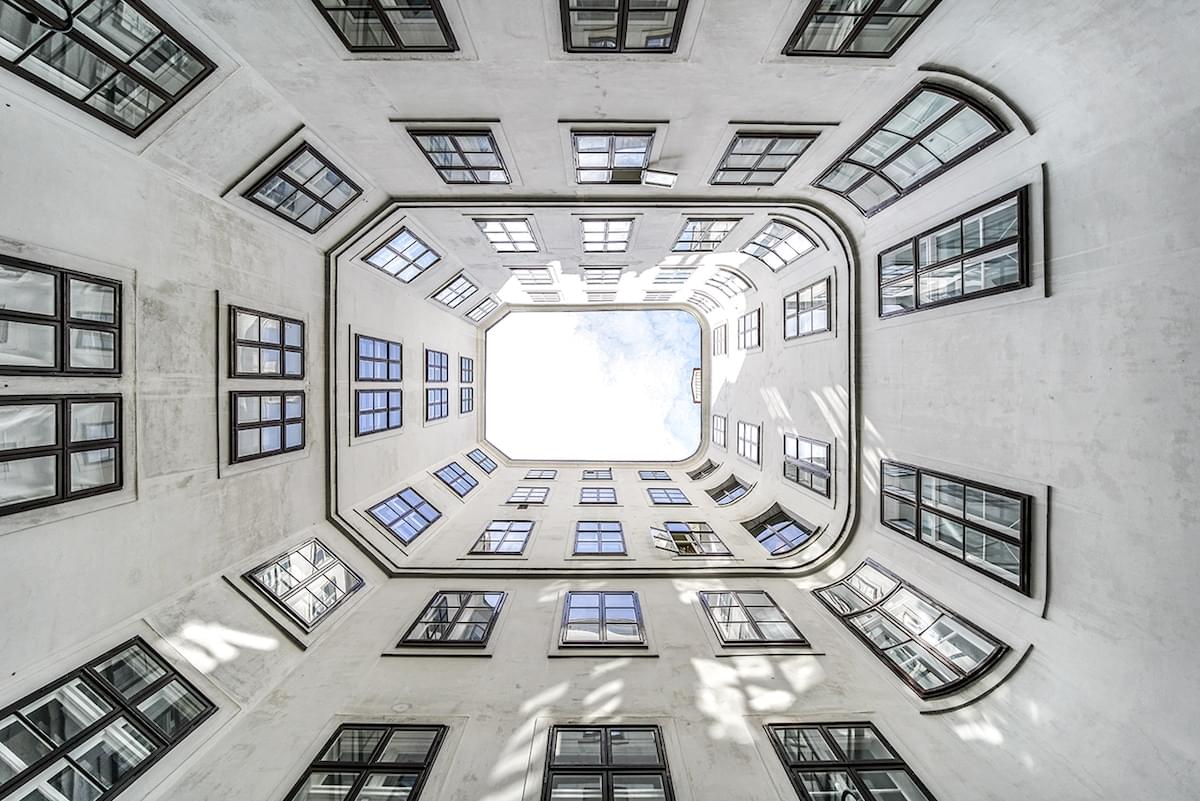 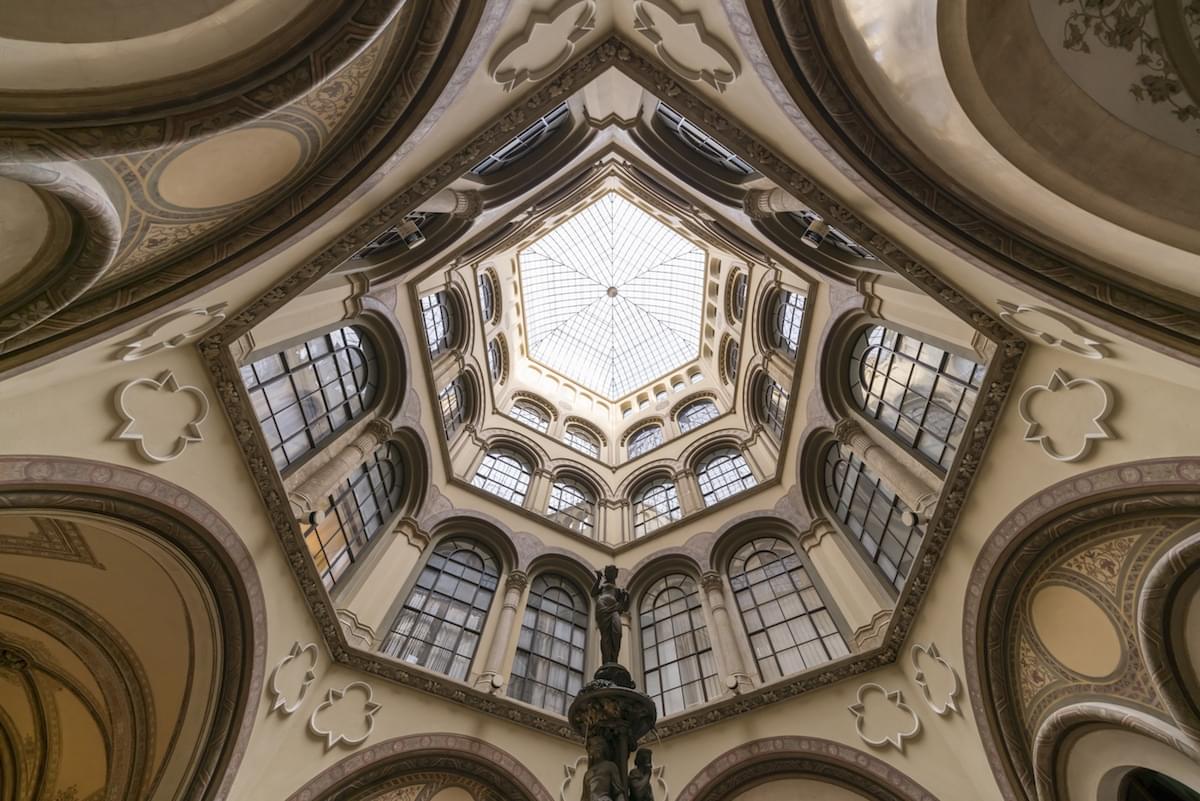 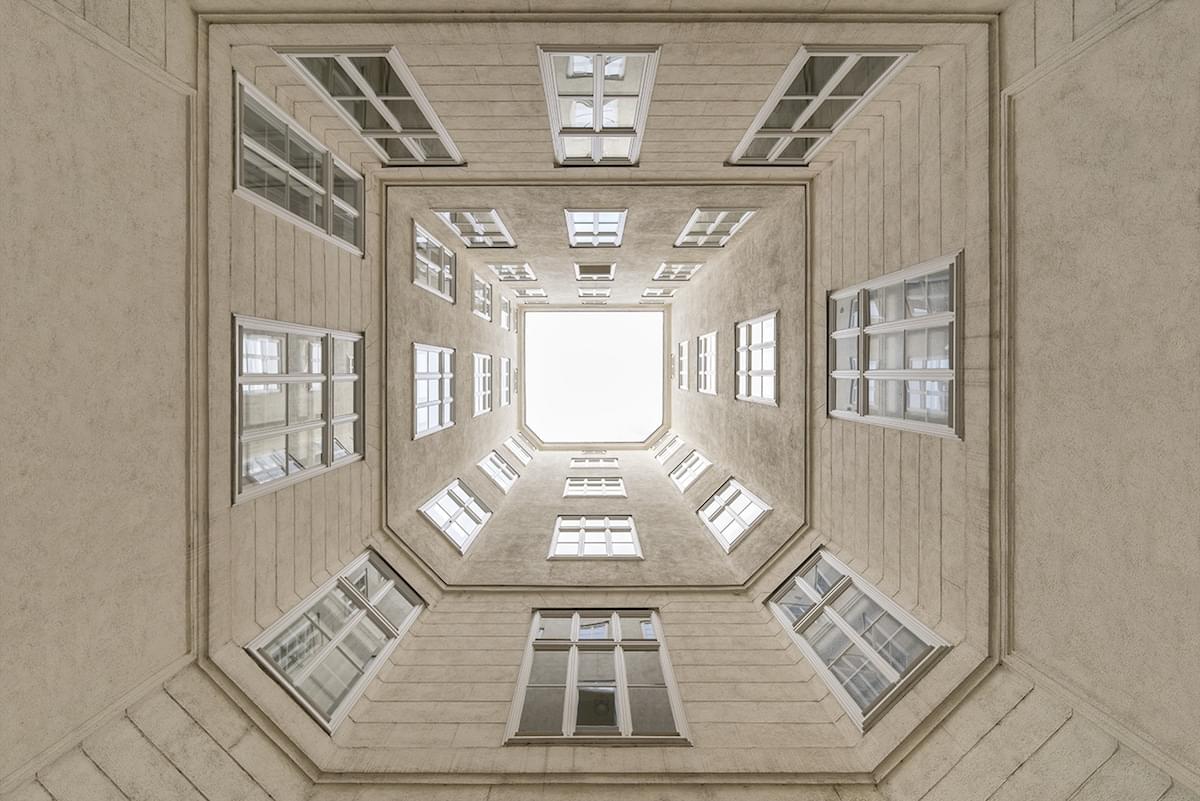 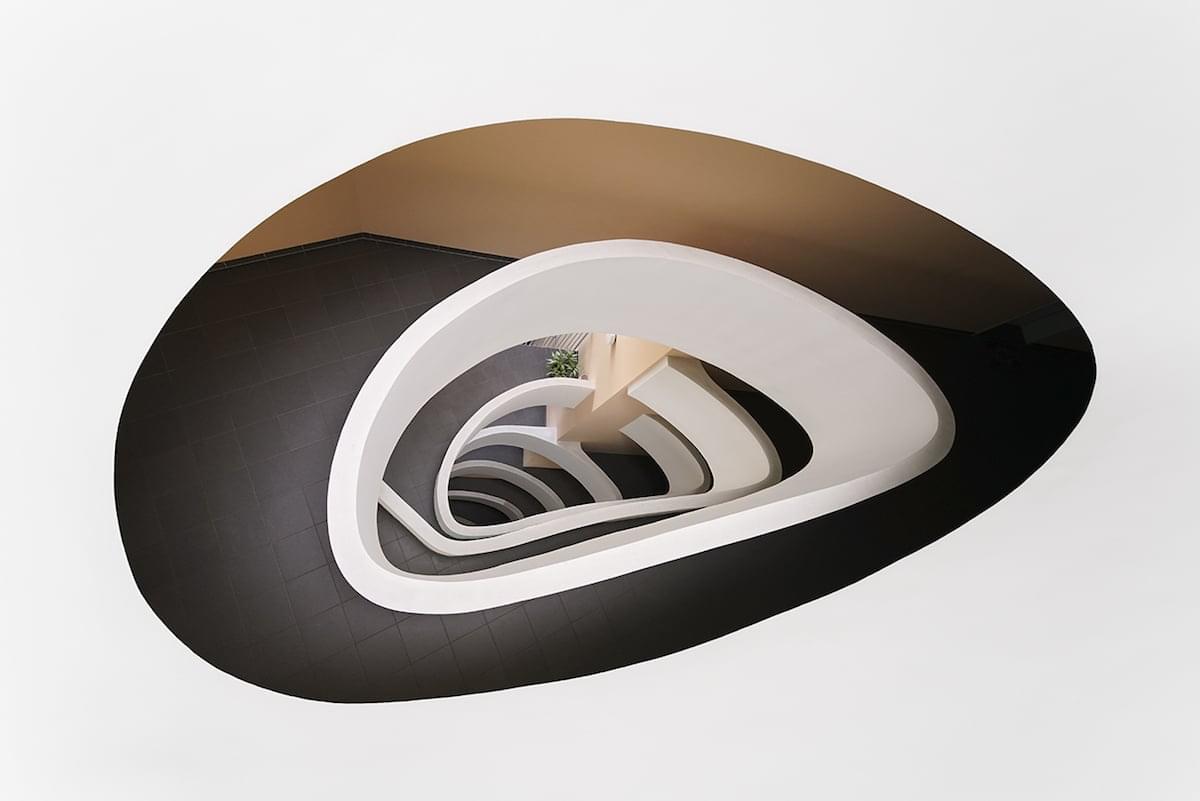 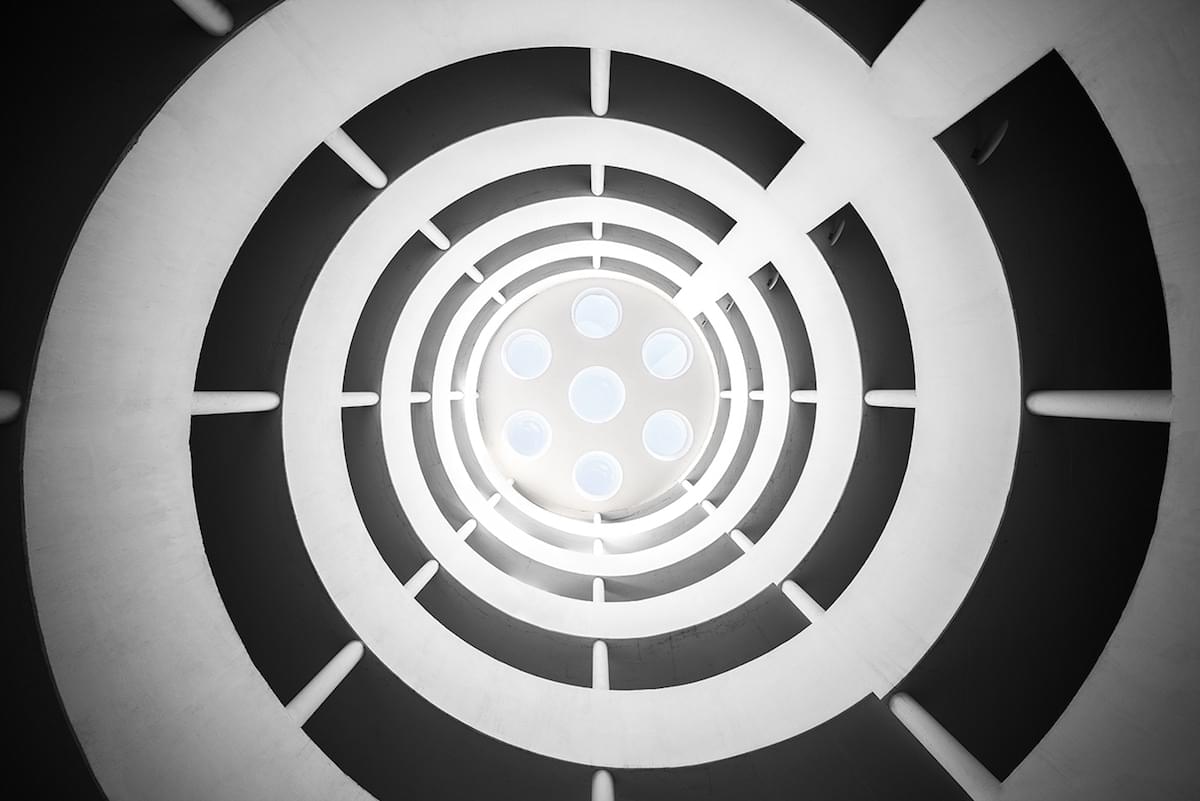 Skateboarding and Architecture – The captivating photos of Luke Paige

Aurora Station – The first space hotel will open its rooms in 2022!