If Impressionism is considered to be the first step towards the revolution of modern painting, Matteo Mauro’s series En-Plein Air exalts this step, allowing history to blossom in to the current digital art revolution. The 19th century Impressionists emphasized the modernization of landscapes by including signs of developing technologies and industrialization. The prominence of new technologies now is embedded in to the rejuvenated painting itself. The revitalised brush strokes sporadically emerge from the source painting, metaphorically speaking, as Claude Monet’s water lilies emerge from his painted water gardens.

The Impressionist movement marked a revolutionary break from the traditional European arts. The author of En-Plein Air was inspired by the Impressionists’ courage to reimagine classical art. Again, Impressionism can be part of our contemporary digital revolution with the 19th century movement not being classed as understood, concluded and defined, but as enduring and open. In En-Plein Air, digital brushes mix with the oil paintings, providing new opportunities for artistic expressions, creating a series of paintings which resist a finished appearance. The rejuvenated paint strokes evolve, multiply, and form new paths, developing a dynamic computational artwork, transforming, rather than erasing, the historical source. 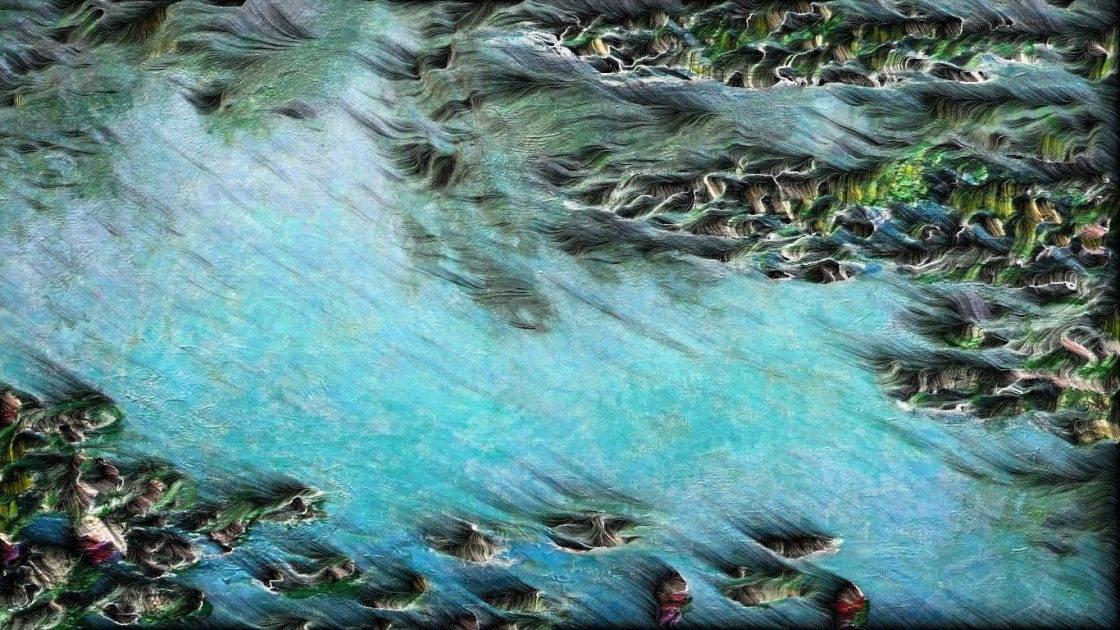 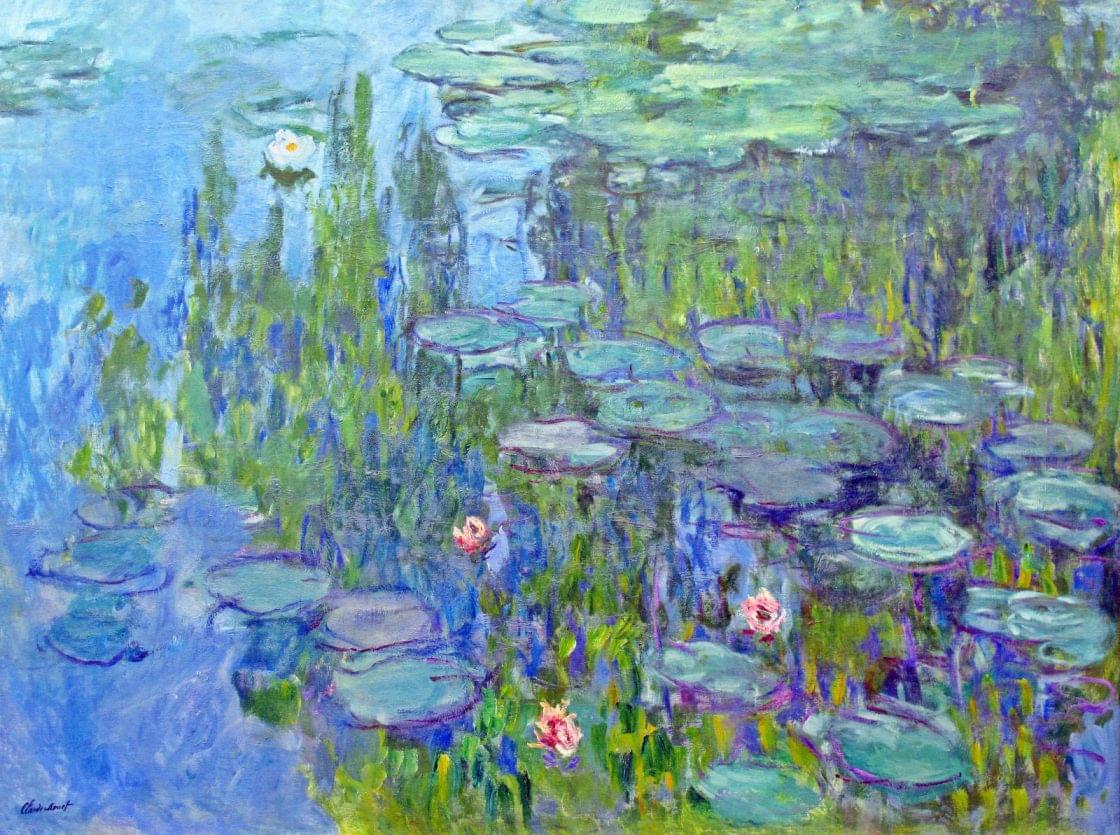 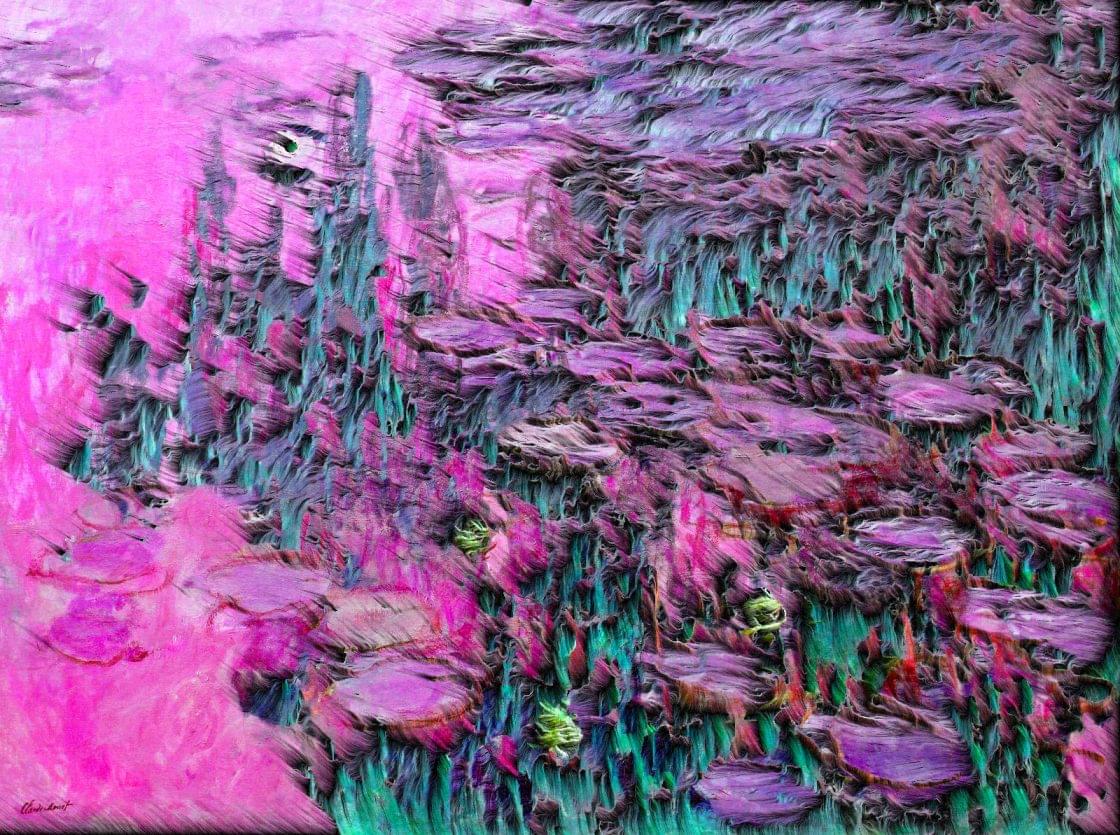 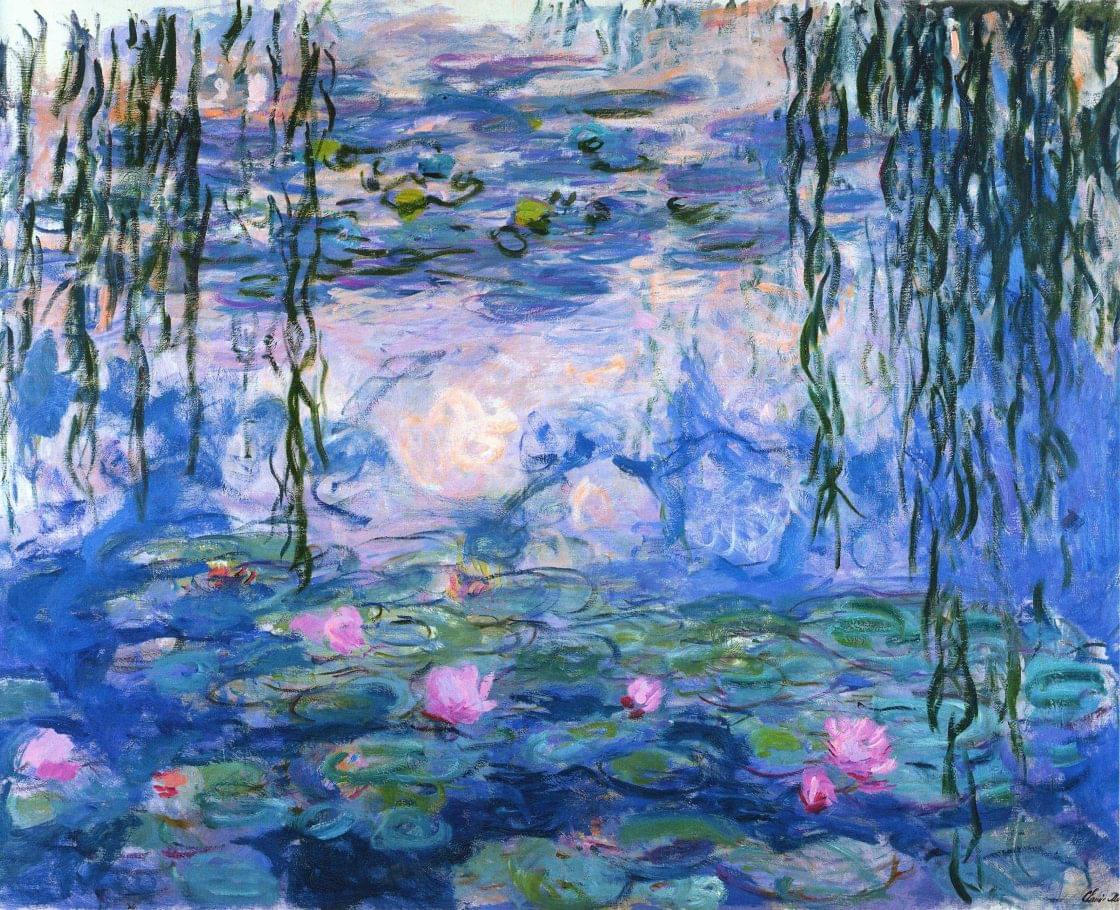 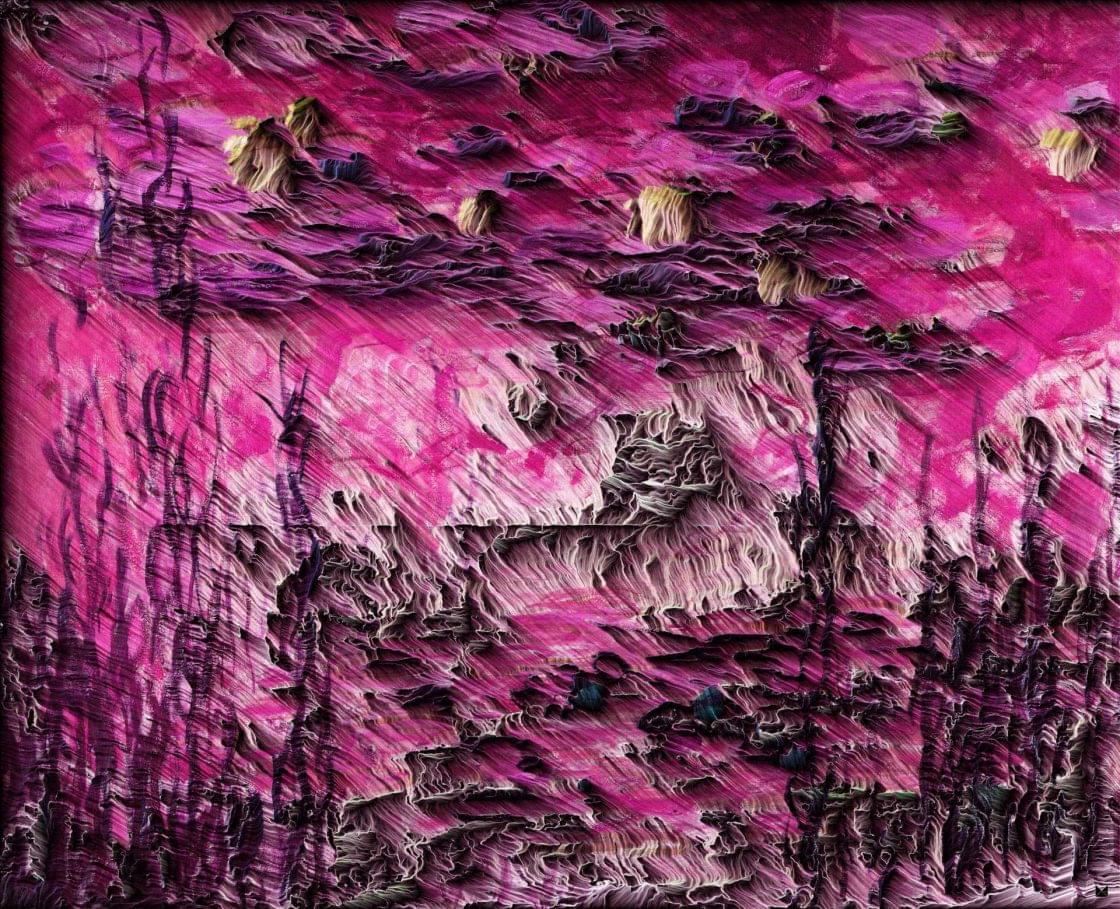 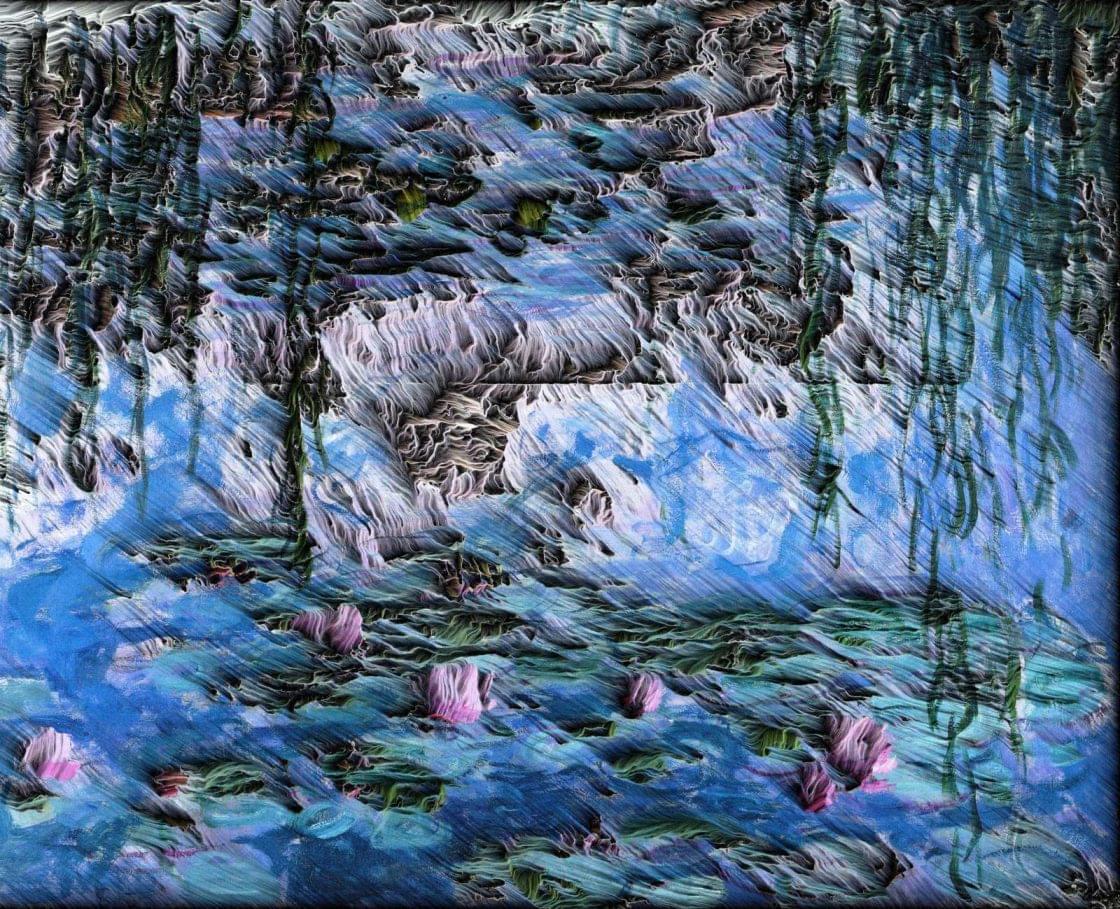 This artist captures her travels in beautiful watercolor paintings